Dead Oak in downtown Atascadero sprouted new leaves with its reimagination and relaunch last month under the name Pair With Dead Oak. The brewery, which opened its doors four years ago on Entrada Avenue, has teamed up with local chef Rachel Ponce for a completely new dining experience that co-owner and brewer Jesse Kaltenberg calls “Atascadero fancy.”

The transformed 2,400-square-foot space features a chic urban design with an open-concept kitchen and interior seating for 30 guests. An outdoor patio extends capacity to 45.

“We’re doing something out of the box—offering high-end, hyper-seasonal cuisine for the beer and wine lover, while continuing to be the laid-back place we were as a stand-alone brewery,” she said.

For guests, what this means is you can still come in for one of Dead Oak’s small-batch beers, if so inclined, but you might want to consider making a reservation and experiencing a dinner that “will blow your mind,” said recent guest Susan Williams, perhaps the establishment’s biggest fan.

“[Pair with Dead Oak] has been open four weeks now, and I’ve been here and brought friends and colleagues in about six times. There’s always something fresh, local, and new to experience that still wows my palate and my brain,” said Williams, who lives in Bakersfield but regularly visits the Central Coast.

Williams has been following Ponce’s career since she moved to Paso Robles from Chicago in 2017.

“I first met Rachel when she was working at LXV, one of my favorite Paso wineries,” she said. “At that time she was assisting the owners in creating epic spice blends to pair with their amazing wine offerings. Rachel has an incredible sense of pairing unique food with beverage flavor profiles.”

After LXV, Ponce landed the executive chef position at Parrish Family Vineyard in Paso Robles, then created custom menus for private events throughout the county under the umbrella Pair with Chef Rachel. She ultimately dreamed of opening her own restaurant.

The stars aligned one night when Ponce met the Kaltenbergs, who dangled the idea of a partnership.

“I headed to the brewery to taste the beers and see what they were looking for,” Ponce said. “I stayed for a couple hours tasting and chatting, and we finished our initial meeting by agreeing to open a restaurant.”

All of her dishes are created around what customers are drinking.

“My goal is to enhance the flavor of the beverage, which the brewer or winemaker has worked so hard to achieve. I sample the wine or beer and make tasting notes. Then, I write down contrasting flavors, which are used to develop the dishes,” she said.

Ponce pairs beverages with the sauces and seasonings rather than the protein, because “that’s what’s going to stick to your palate,” she explained.

Her dishes are almost exclusively sourced from locally available products. For an entrée on the August menu, dubbed Forage, Ponce was inspired by the garnish, which was from Good Witch Farm in Lompoc.

“The owner, Jane [Darrah] sent me a photo of her yarrow,” Ponce said. “That took my mind to the forest, and I started creating my Forage dish. I found a company out of New York—Peconic Escargot—that farms and feeds the snails basil and tarragon, which you can taste in the meat.

“I slowly poach the snails in our English brown ale then finish in butter. These babies are served on ‘dirt,’ which consists of kalamata olives, cocoa, and panko. I make bread out of pine bark to soak up the butter and add a blend of Mighty Cap mushrooms.”

“Jesse’s beers are excellent, and the selection is all over the board,” Ponce said. “I also love using them in my dishes.”

Both of the Kaltenbergs have day jobs—Jesse as a civil engineer and Nikki as a finance manager—but beer is their passion. Jesse started brewing as a hobby in Orange County, then completed the master brewers extension program at UC Davis in 2016 before moving to Atascadero.

His repertoire is tasty, but subtle.

“For instance, with the stout—which features coffee from adjacent roaster Dark Nectar—I want you to know there’s coffee in there, but not too much,” he said. “My beers are approachable and very specific to pairings. They take a lot longer to produce, but the end experience is really special.”

The beverages brace the palate for Ponce’s dishes.

“Every sauce she makes is like a flavor explosion,” he added.

She happily educates and guides guests through the menu, which will be changing in mid-September. The team urges reservations, so Ponce can give each table individualized attention.

As the eatery readies for the fall menu, Nikki reflects on their journey thus far. “Not long after moving to the area, Jesse and I were out having a beer and passed a really stunning oak tree that had died,” she said. “I snapped a picture that ended up being the inspiration for the logo.

“We liked the oak homage, given how densely forested many parts of North County are, but there was something about the dark spin that appealed to us. I’m sure there is something to unpack there about new life from death … and trying our hand at something new.”

The Kaltenbergs chose Atascadero in part because it was affordable. However, she added, to say Atascadero has changed a lot in five years would be an understatement.

The rebranding of Dead Oak mirrors the wider-scale transformation of the low-key town of 30,000.

“We signed our lease knowing we were taking a gamble on Atascadero, which was used to starts and stops when it came to downtown revitalization,” Nikki said. “Our landlords, the Zappas family, are also the developers of La Plaza. That project and their community involvement are helping to push things along. COVID-19 actually helped us as well. Many people have relocated to the area from the Bay.” Δ

Flavor Writer Cherish Whyte has high hopes for Pair With Dead Oak and A-Town. Reach her at [email protected] 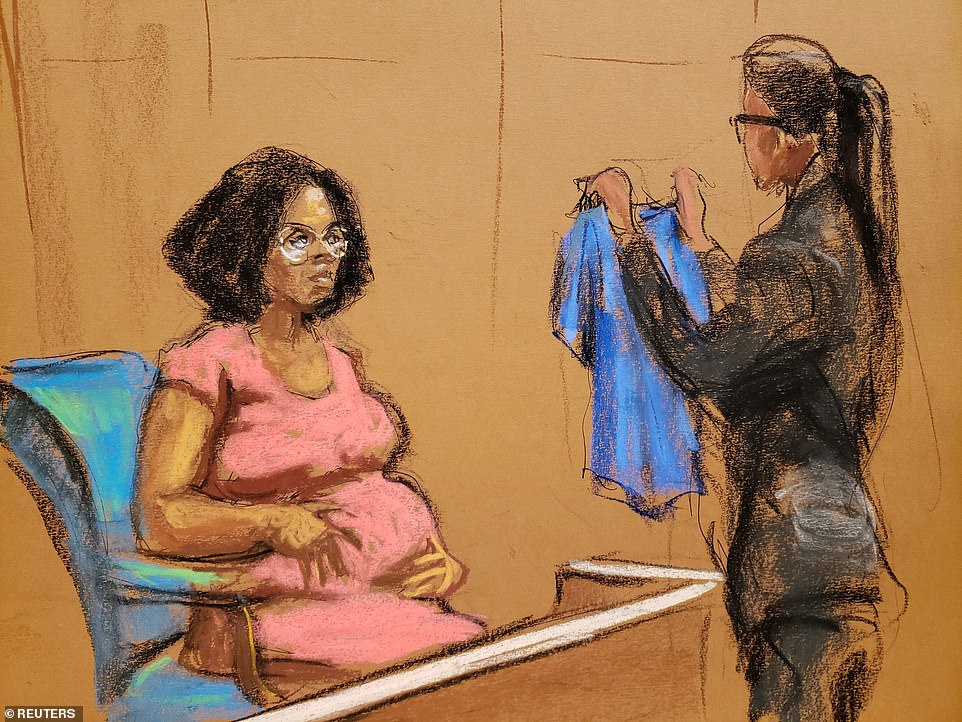